3rd : How Much Time Is Spent Thinking and Making Decisions? 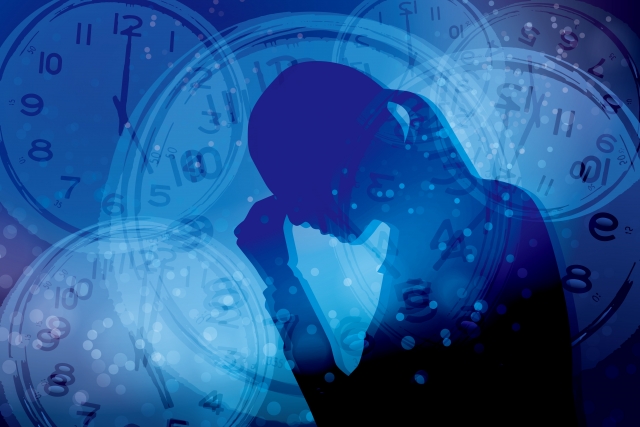 There are sometimes people who prefer, with an important task, to spend all the PM hours on it or discuss it until morning. This way of thinking seeks to exhaust the argument. Depending on the company, this can be the norm. This is not uncommon even at small start-ups, which need to use their time properly to a greater extent than large companies. Does taking time lead to good outcomes?

Many companies and individuals take too much time to think

It is quite dubious as to whether meetings like this are productive, whether participants are able to pin down the important points, whether they are able to accurately grasp the situation and make decisions, or whether action soon follows. One of course has the feeling of having worked. When one argues exhaustively, one has the feeling of having passed a productive day. However, whether this company can exercise decision-making at the necessary speed is extremely doubtful. The content of crucial discussions becomes exceedingly sloppy proportional to the amount of time spent—no, as a result of the time spent. Taking time does not necessarily lead to deeper thinking.
One’s own work is the same way. Especially with the majority of desk work, time is wasted worrying and going around in circles.

Should I do this? Or should I do that? If I say it like this, what will my boss say? —these worries are inexhaustible. Even if it’s decided that you will write up the proposal for the client meeting in two weeks, you wonder about what to do. Even if you make a decision, you decide to tweak it again. You encounter unexpected difficulties in your outline or overall composition. Even if you’re able to scrape together a draft proposal after a few days, no matter what it doesn’t fit the bill and you end up revising it over and over and over again. You still have a vivid memory of your boss screaming at you last time, so you can’t readily consult with them either. Meanwhile, you begin worrying about whether the title is also a bit off or not. Ahh, I only have two days left. I’ll have to stay up all night again… —you’ve probably had experiences like this.
This is not just a great loss for your company—it’s a great loss for you, too. Just cruising along is not something to aspire to. With this manner of working you will not undergo satisfactory growth. If you do not grow, your life will be boring in the truest sense of the word.

In this way, there are many people who think at a leisurely pace; however, there is a very small portion of outstanding people who produce great results while moving at a high speed. They don’t waste a single minute. They gather information at an astounding speed, make decisions, and move from one action item to the next lightning-fast. They are capable, too, of polishing off a considerable volume of proposals at a surprising pace. Furthermore, the more time they spend, the better the content they produce.
What gives rise to such a disparity?
One factor is the lack of thinking exercises mentioned in the first installment of the serial article. Exercises in how to increase efficiency, quickly assemble one’s thoughts, analyze, delve deep, clearly organize and polish off tasks, set others to work and instantly attain results—exercises in these areas are mostly absent in schools and companies.
Another factor is a lack of the concept of productivity. Every company grapples with raising productivity at their actual sites of manufacturing, but towards desk work such as email exchange and the generation of written proposals and reports, the concept of productivity is not very widespread, and systematic efforts are also rarely carried out. Manufacturing costs are managed in units of one cent or less, but how fast one is thinking, how quickly one is making decisions, how tremendously is their mind functioning—these aspects are not regarded as being all that important.
On the other hand, when we look at managers, most of them (especially the outstanding ones) make swift decisions. It’s because they habitually continue to think on this matter. They are not negligent in gathering necessary information. Antennas perked up, they are always highly attuned to their surroundings. They are always prepping for battle, so nothing takes them by surprise. They’re thoroughly capable of thinking on their feet accurately while still exercising caution.

▶Next: Humans are intelligent enough to think in zero second 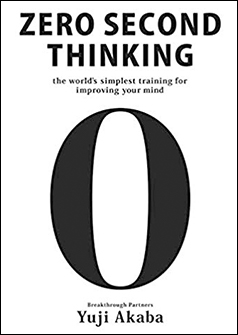 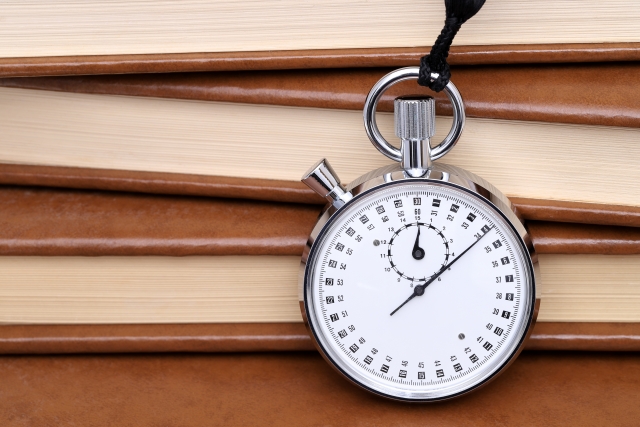 4th : Humans Are Intelligent Enough to Think in Zero Second 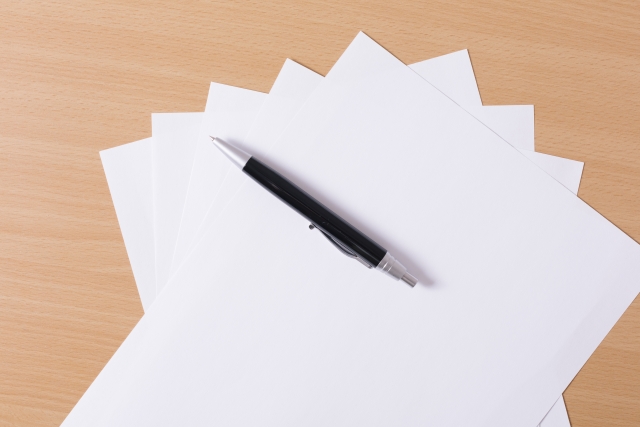 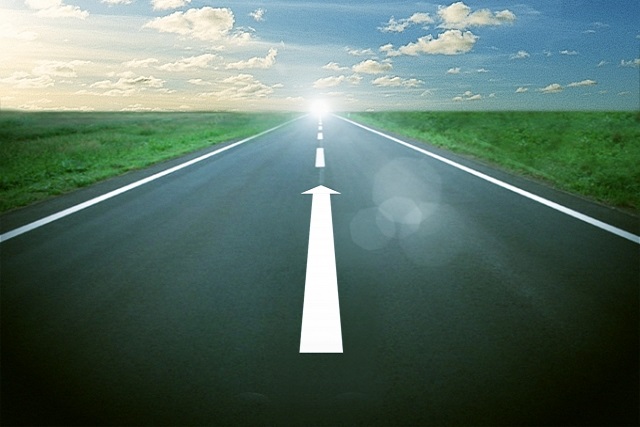 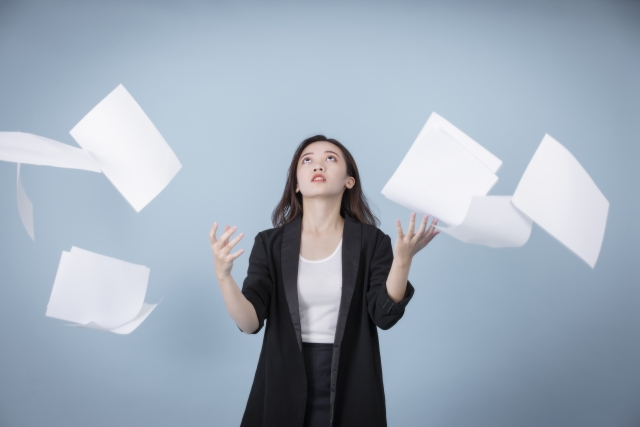 7th : Things to Do After Writing Notes 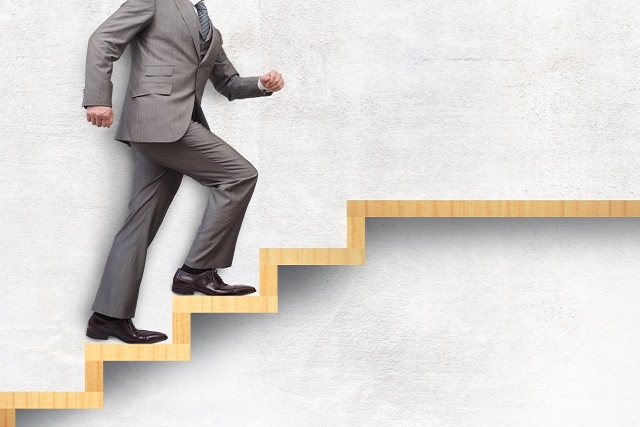 1st : The World’s Simplest Way to Improve Your Thinking 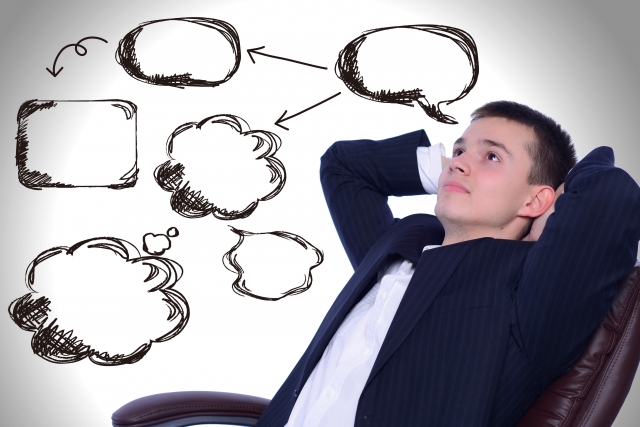